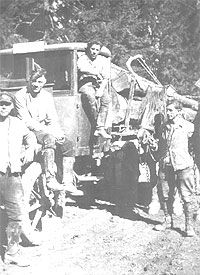 Employees of Hubert Rütgers Langholz Transports. Photo was taken around 1930

Vormark 3 tipper. Photo was taken around 1940

In 1957 Heinrich Rütgers and Elisabeth Rütgers took over the family company.

The Rütgers GmbH (Charter) was founded in 1991.

Another milestone of the company’s history was the foundation of an office in Hemsbach (Baden-Württemberg) in 1994.

An additional garage including break testing was installed in Stolberg in 2005.

In 2008 the business form was changed to Rütgers GmbH & Co. KG. With that change Hubert Rütgers, Katharina Rütgers-Nerlich and Karl-Heinz Rütgers were appointed as directors of the family company. All three have been working within the company for many years.
Since 2015 four generations of Rütgers are working in the company. 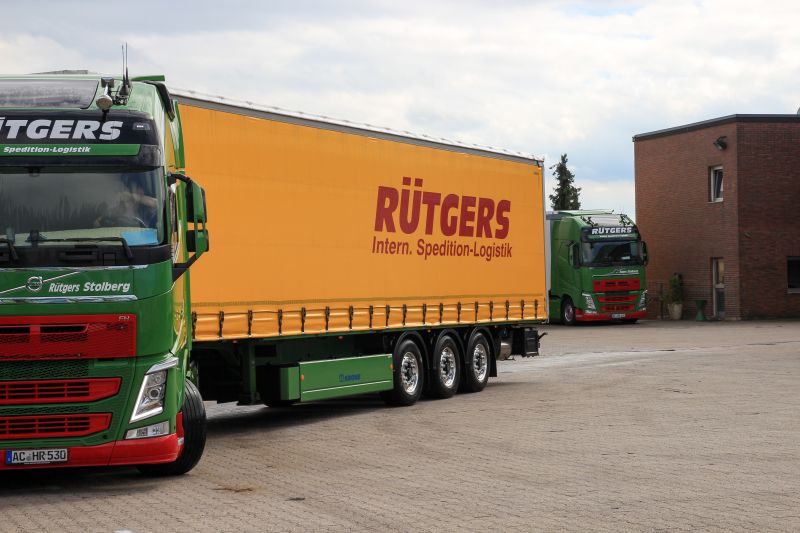